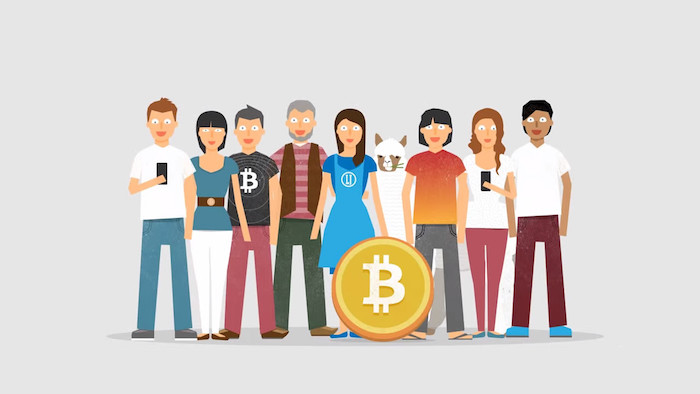 In our past article, we explained about ways to avoid mistakes while trading in Bitcoins and this time we are writing something that could help you to secure your Bitcoins wallet. The first and foremost thing to do for securing a wallet is choosing a strong, random password with lower and upper case characters, special characters and numbers. With this being only a primary way of wallet security, we will see some sophisticated and more reliable methods to secure your Bitcoins wallet now.

This is exactly like the name suggests- disconnected from the internet. It is also called setting up an offline saving wallet. The bitcoin is exactly like hard cash or jewel. They need to be locked away safely due to their high-value Jewels and cash can be handed over to a bank, and the bank will take care to secure it. But with bitcoin, we ourselves need to ensure its security. But with the increasing online threats and debonair hackers, security of Bitcoin becomes a growing concern. This creates the need to store our Bitcoin offline, away from the internet where it cannot be accessed, i.e. by setting up an offline saving wallet.

Basically, a paper wallet is just a physical record of a private key-public keypair. The private key isÂ generally a sequence of 51 alphanumeric characters beginning with a ‘5’.

Paper wallets an again are used to store bitcoins offline but in a non-digital format. Use of securely generated paper wallets significantly decreases the chances of your bitcoins falling prey to hackers. Again, there is paper wallet generator software available for doing so. You may find the detailed procedure anywhere on the web. But an important thing to remember is that the PC you are using should be free from spyware, malware, and viruses. The spyware is especially interested in the theft of passwords and account information, and in this case, it might just prove to be lethal.

You can choose from 3 types of wallets, namely:

Bitcoin includes a multi-signature feature that increases the security and provides protection against theft. It requires a transaction to have the signature of more than one private key to be spent and can be thought of as a joint account feature. Though currently, only technical users avail this facility, it can be extended to benefit all in the near future. A fitting example would be the nuclear codes, where even if one code is compromised, other 2 or 3 are required to give launch orders. Similarly, an organization could allow a transaction only if say, 2 or more out of 4 private keys are signed off. An intruder would need to obtain at least 2 private keys to be able to steal the Bitcoin, thus increasing the security. This idea can be extended to have multi-signature addresses in the future, so that a hacker will need to hack both, the computer as well as the web or online wallet, in order to steal the bitcoins.

Regular backups on a non-volatile storage, generally after transactions, are a good habit, securing your bitcoins against hardware failure or losses like mobile theft. If properly encrypted, the bitcoins can be recovered even after such unforeseen losses.

Remember, some wallets use internal private keys. So if only the visible private keys are backed up, a considerable part of the funds might be lost. Online backup, though gives easy access from anywhere, is vulnerable to network attacks. Hence, it is a good idea to encrypt the online backups. And finally, a single hardware storage backup is again susceptible to failures, making it advisable to have backups on different medias like a compact disk, USB, paper, external hard-disks, etc..

Though these are the few highs of securing the wallet, keeping the software updated and storing the bitcoins in bits and chunks rather than all at one place(this will keep the loss to a minimum even if thefts occur, will help keep your wallet secure. And finally, if you feel your wallet has been compromised, don’t hesitate to immediately create a new wallet and transfer for bitcoins to the new wallet.

Related; What is Cryptocurrency Mining